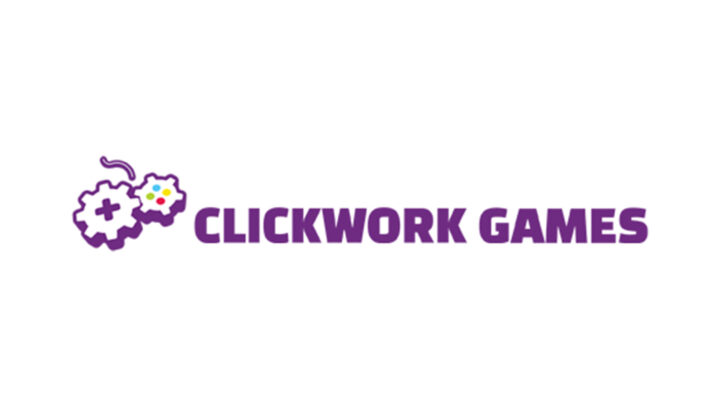 Estonian mobile developer Clickwork Games has raised $1.2 million that will go towards the studio’s efforts to “rejuvenate” the idle genre.

The seed round of funding was led by Play Ventures, with participation from Elite Game Developers angel investor and founder Joakim Achrén. Clickwork claims that it is the first Estonian mobile game studio to be backed by gaming investors.

Headed up by former Levity Play and Hypestar games co-founder Marko Mänd, the 10-year veteran will be looking to add “unique twists to familiar casual and mid-core mechanics” and “combining them with kick-ass content”.

Mobile Dev Memo founder Eric Seufert acts as an advisor for the company, while a number of other Hypester Games staff have already joined the firm, including game designer and co-founder Kaaren Kaer.

“We’re starting with idle games, a genre which has been overlooked and stagnated as the less glamorous sibling in the casual game family,” said Mänd.

“It’s a shame because idle players retain well, are ready to pay, and there’s still plenty of room to innovate with deeper hybrid gameplay”

Play Ventures founding partner Henric Suuronen added that the company is: “thrilled to support Clickwork Games on their mission to innovate casual games, starting with idle’s massive untapped potential. We have every faith in Marko and Kaaren’s ability to refresh the genre.”

The studio currently has an idle tank builder called Idle Panzer in soft launch with a 2021 release slated for the title. Check out the trailer below: 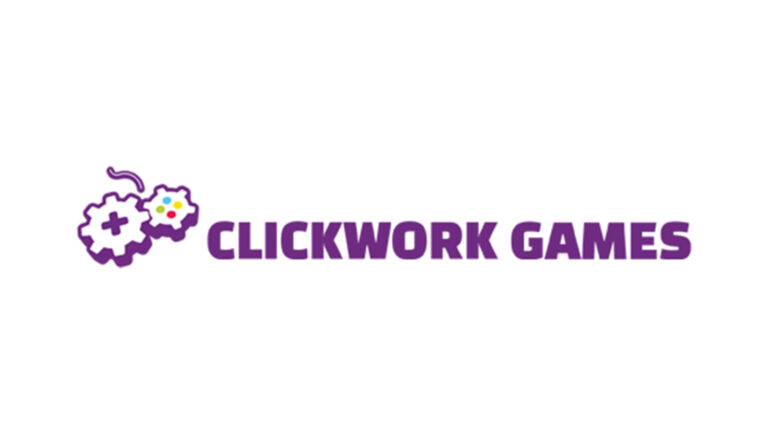 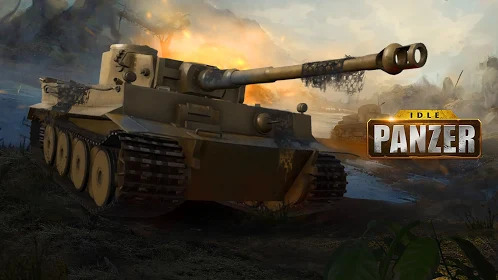