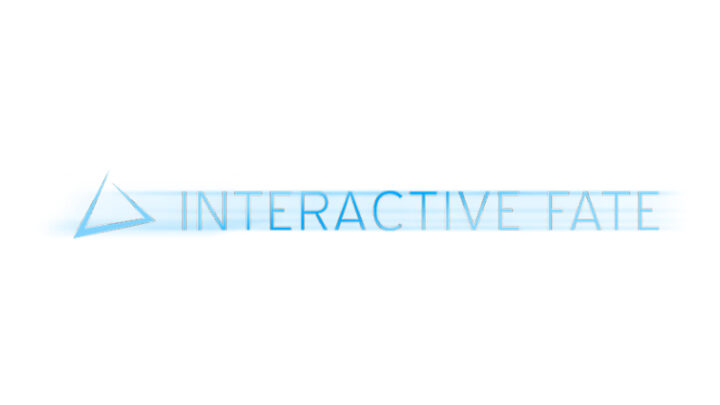 Database Category: GameDev CompaniesDatabase Tags: Unity
We are open to discussing publishing, marketing and distribution cooperation, especially with publishers who have strong experience on PC and tablet markets. We are always happy to meet experienced Unity3D developers (especially from Estonia) who are interested in collaboration (for example, regarding special effects & animation).

Launched in 2019, with 50’000..100’000 players according to Steamspy.
Testimony to determination and commitment of Interactive Fate development team, the development started in 2013 and was completed in 6 years. The end result was financially successful and received praise from both players and critics, its beta being selected as one of the 8 best games in Gamescom 2018 by PCGamer, which featured thousands of different games.

Launched in 2018 and 2020, the titles generated 200’000..400’000 players (via Steamspy).
Interactive Fate was responsible for developing the distinctive artstyle, art direction and creating all visuals and graphics for the first title, and majority of visuals for the second.

Currently, in Early Access, a full launch is planned for to first quarter of 2022. 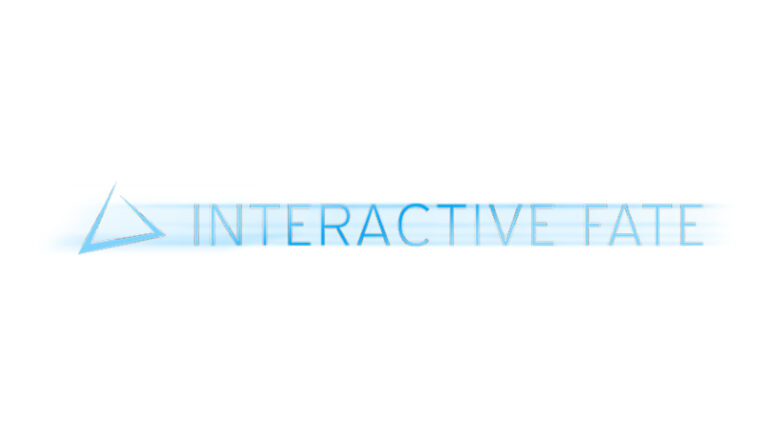 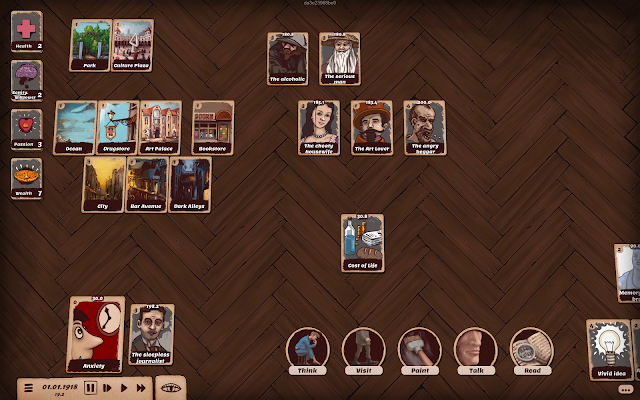 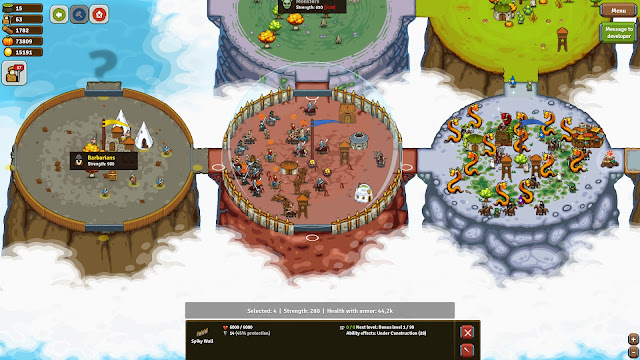