Explore a machine land inhabited by cute yet terrifying robots in this charming Metroidvania inspired by Hollow Knight, Akira, and Wall-E.

Haiku the Robot is a retro-inspired Metroidvania with a strong design emphasis on explorative platforming, snappy combat, and lore-rich storytelling.
● Special care has been taken to handcraft every single art asset. Every single frame is animated in a beautiful traditional pixel art style, reminiscent of Game Boy era games.
● Thanks to a successful Kickstarter, our plan is to release Haiku the Robot on Steam (PC/Mac) and the Nintendo Switch. Release dates are to be announced.

Set in a post-apocalyptic world where a nuclear explosion has eliminated all life on earth. The sole survivors of this catastrophe are machines like Haiku, an adorable little robot who hops, rolls, dashes, and fights its way past deadly foes who’ve been corrupted by a computer virus. In Haiku the Robot, you will explore a large, interconnected machine world full of weird and quirky characters. Defeat deadly foes, and unravel the world’s secrets.

As you explore this mechanical underworld, you will discover a wide range of abilities that will allow you to backtrack and unlock new areas of the map to explore. Locating these new abilities won’t be easy as there is a plethora of corrupted enemies and virus-infected bosses that you’ll need to defeat along the way.
All the abilities have been designed to work with and without each other. Leading to different combinations and methods of traversal. You choose how you want to tackle certain challenges. Countless hours have been spent iterating on the feel and responsiveness of the controls in order to ensure that the game feels great to play. On your journey, you will pick up different pieces of the story enshrouding the mysterious explosion that happened 200 years ago and how machines came to life.

Additionally, Haiku the Robot will also have a public demo available during the Steam Next Fest which starts October 1st.

Lead Designer and Programmer:
– Jordan Morris is the sole developer behind Haiku the Robot, conceptualizing ideas and
bringing them to life through hand-drawn animation and code in Unity game engine.
Composer and Sound Designer:
– Guy Jones, and his company Zeebo, composes all the music and produces all the sounds. 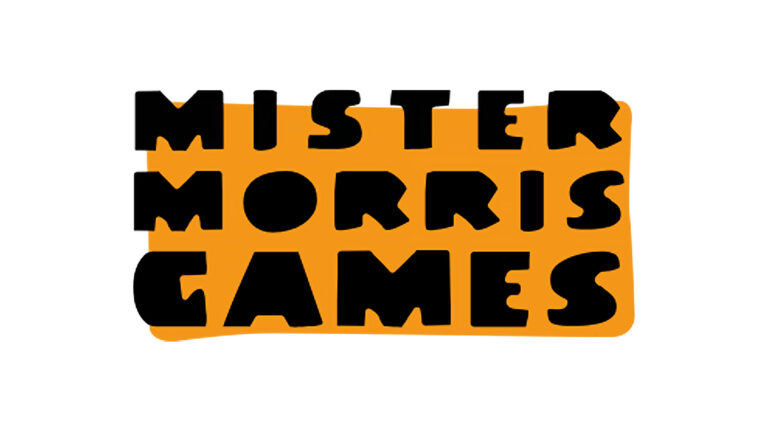 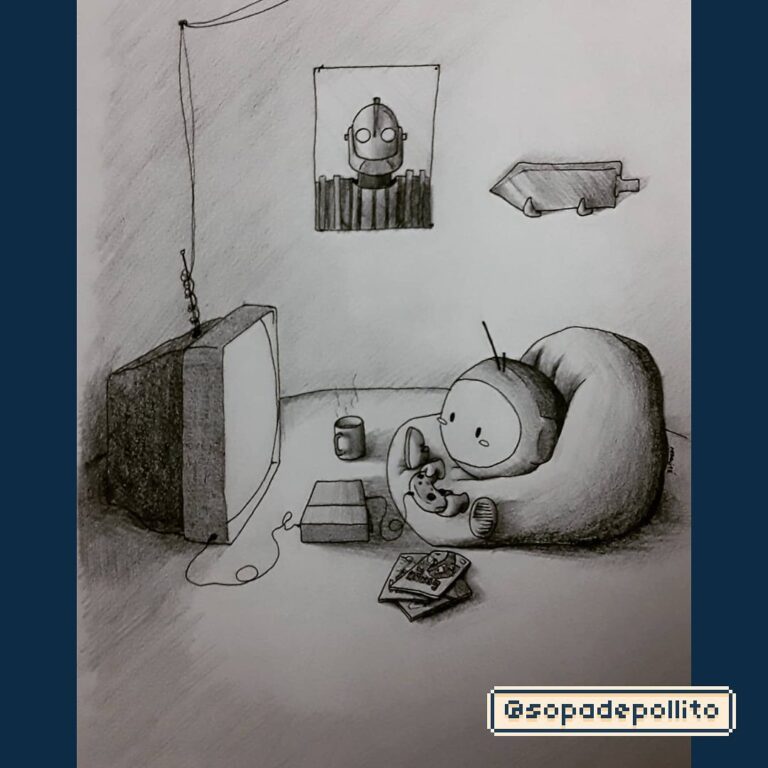 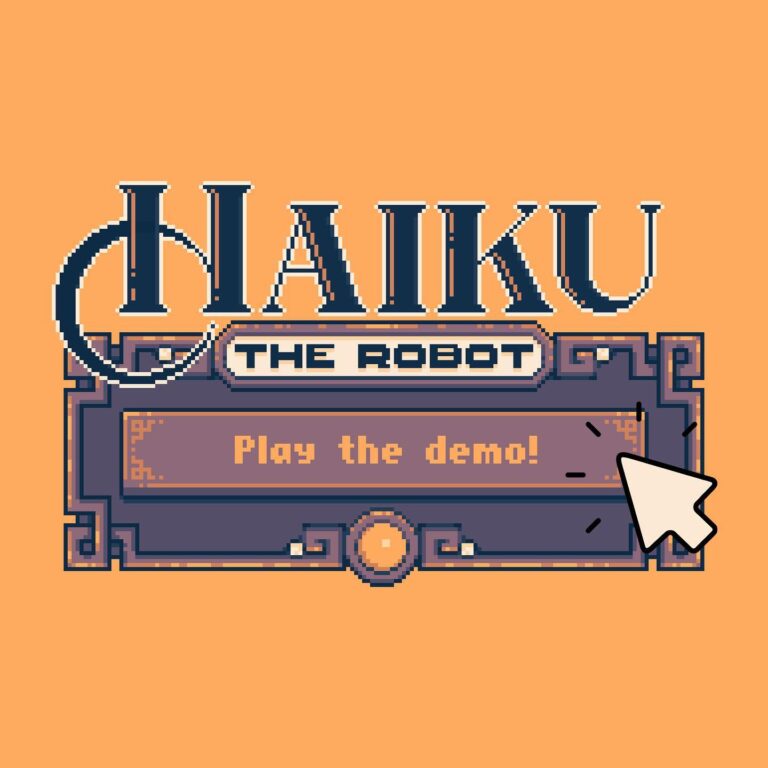 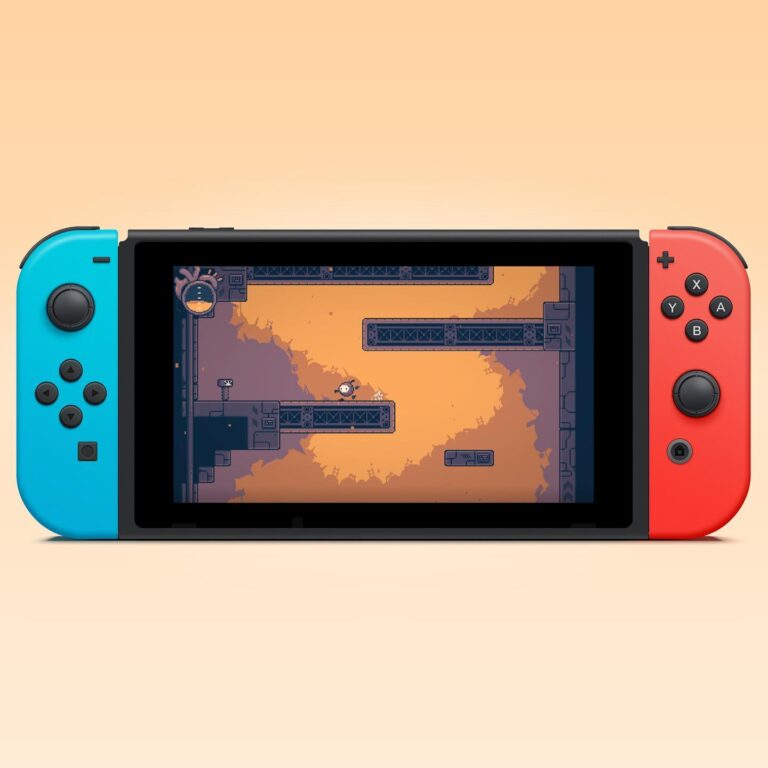 Welcome to our Discord 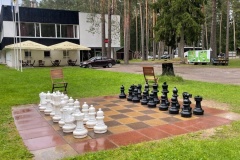 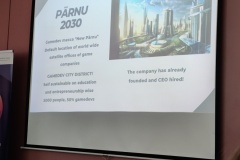 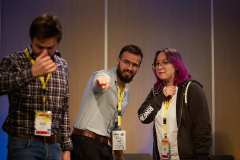