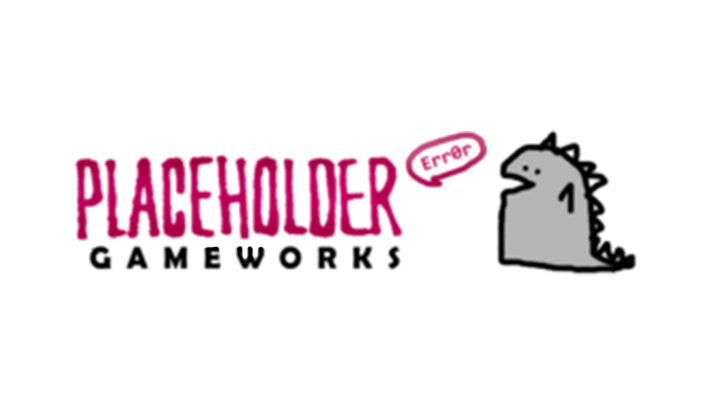 Placeholder Gameworks OÜ is a small Estonia-based Indie game company that makes serious games. We believe in video games as a great storytelling device and try to push our projects in directions that haven’t been fully explored by the industry. Our first bigger project, Death and Taxes, was released on 2020 February.

We’re social! Come chat with us 🙂

Death and Taxes: Become the Grim Reaper.. on an office job.

Placeholder Gameworks is pleased to announce the release of Death and Taxes, on Feburary 20th, 2020 (yes, we did that). Death and Taxes releases on PC platforms, for Windows, Mac and Linux.

Death and Taxes puts you into the role of the Grim Reaper – Death – on an office job. The choices you make, your relationship with your boss and the way you play will determine whether you will save the world or condemn it to damnation. Meet a cast of oddball characters, foil plots to destroy the world and dress your Reaper to impress, all while experiencing a world in beautiful hand-painted 2D watercolor style.

Death and Taxes is a game in the vein of narrative-based indie titles, such as “Papers, Please”, “Reigns”, “Beholder” and “Animal Inspector”, to name a few.

The core team of 8 people working on Death and Taxes is comprised of industry newcomers and veterans alike, most of them from Estonia. Members of the team have worked on games such as Disco Elysium, the Might & Magic: Heroes series and the Fable series. The developers at Placeholder Gameworks are part of the so-called “death positivity” movement, attempting to break the taboo of talking about death, with its emotional implications and moral philosophy.

So… why the Grim Reaper?

Placeholder Gameworks started from the get-go as dedicated to making thought-provoking games. As a direct result, Death and Taxes has been designed from the ground up to inflict a deep and emotional response in its players, while keeping them safe with a sometimes dark sense of humour. The game’s development is spearheaded by Leene Künnap, a recent graphic design graduate and fresh indie developer, with the game’s theme coming from her own personal experiences with death.

“I lost my mother when I was 10. I had no-one to talk to, as the western society doesn’t really know how to deal with serious topics… like death. When you do bring it up, people often go quiet or don’t know how to react, because they haven’t thought about it or don’t want to,” said Leene Künnap of Placeholder Gameworks. “Learning about the topic from movies, books and cartoons started opening me up. This is why I am now making a game about death, hoping that it will help others like it has helped me.” 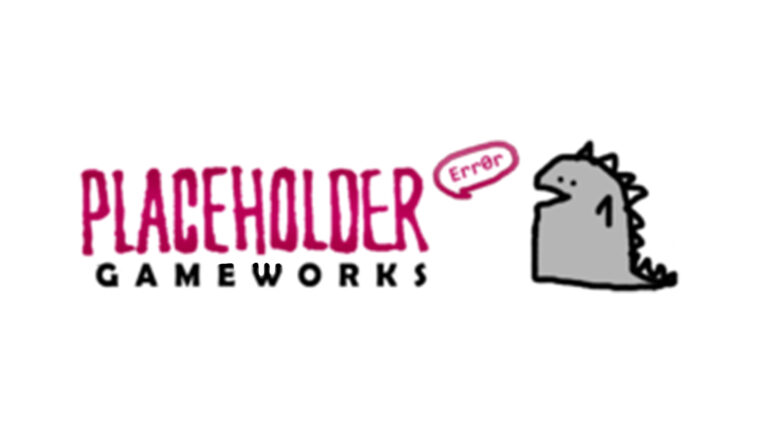 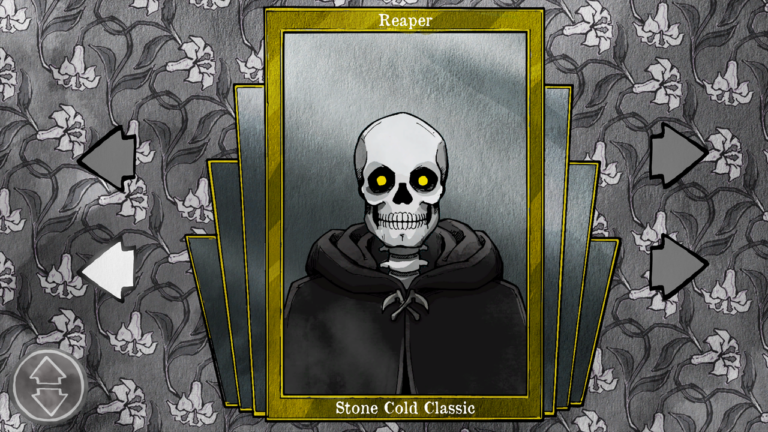 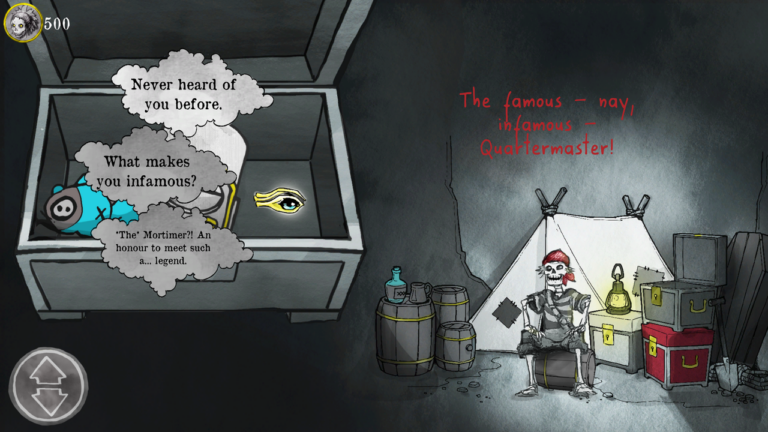 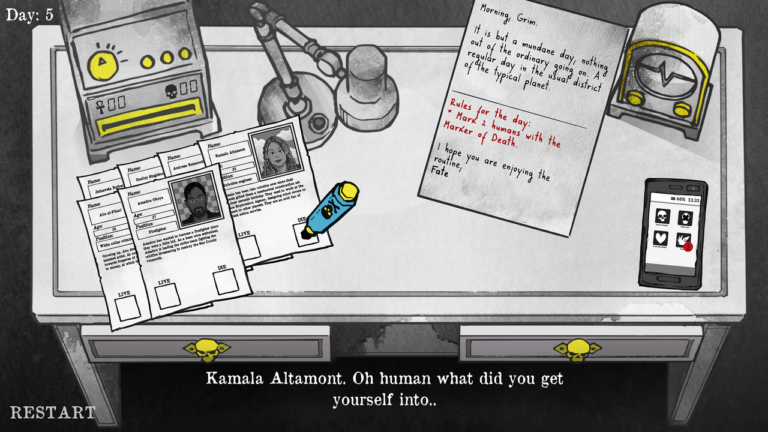