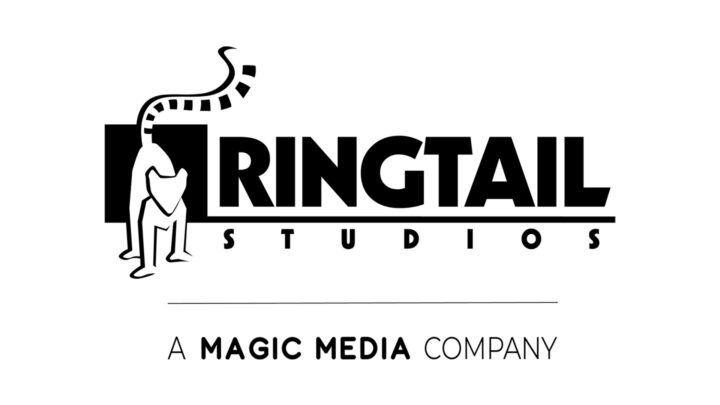 Ringtail Studios, is an EU-based studio specialized in providing 3D content production and co-development services for all types of platforms and real-time engines in the gaming and interactive entertainment industries. Our studio production offices are based within Europe – Tallinn, Estonia (Headquarters) and Chisinau, Moldova and is comprised of over 100 full-time professionals.

Over the last 15 years, Ringtail Studios has worked on 100+ projects, including two Call of Duty titles by Activision, New World for Amazon Games, Rage 2 and Generation Zero by Avalanche Studios, Crusader Kings III and Stellaris by Paradox Interactive, Destroy All Humans by Black Forest Games/ THQ Nordic and many others.

Ringtail Studios is highly invested in the success of its partners and we are honored to collaborate with game development and digital entertainment studios across the world to provide premium-quality 3D content production and co-development services. 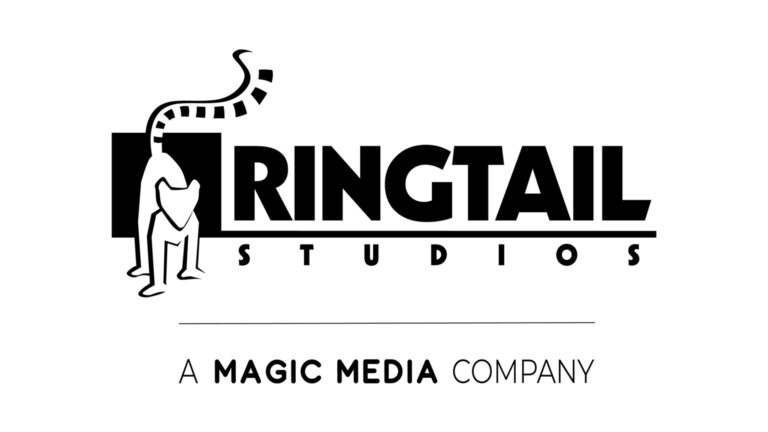 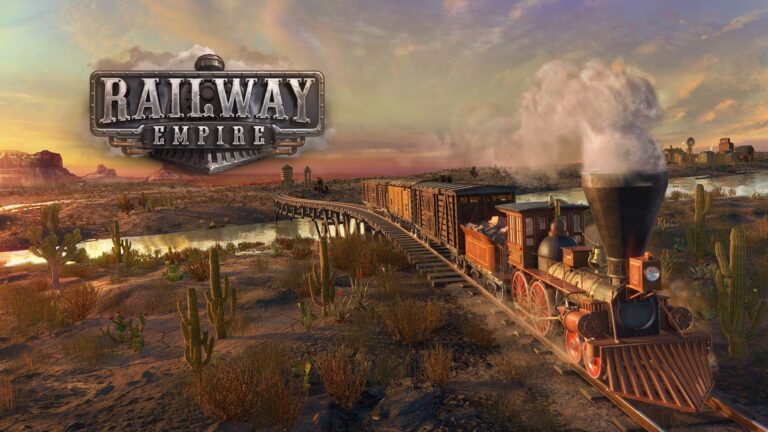 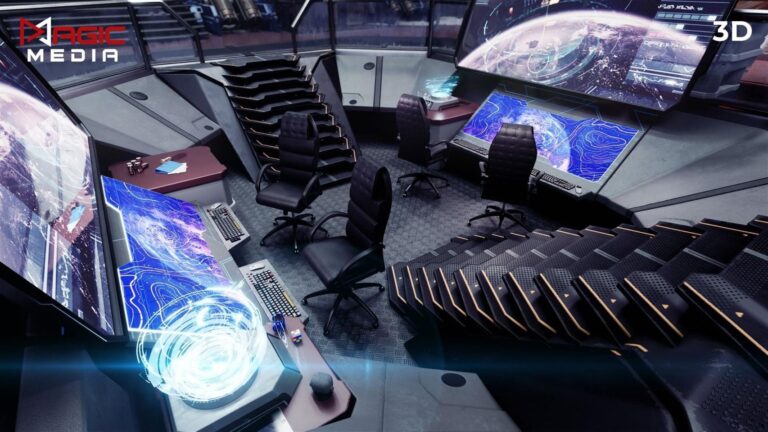 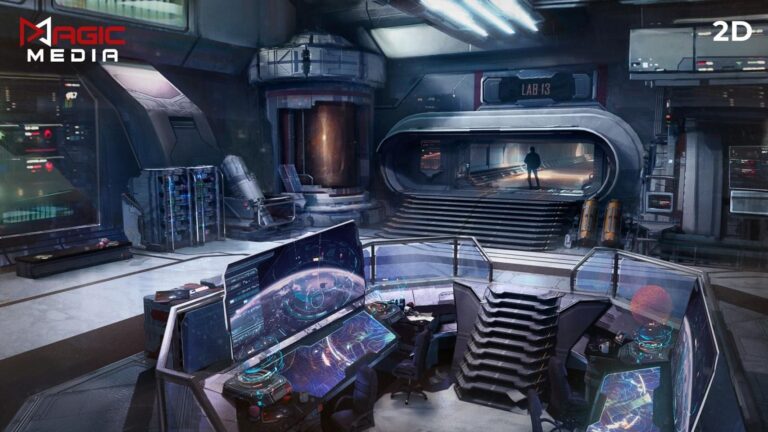 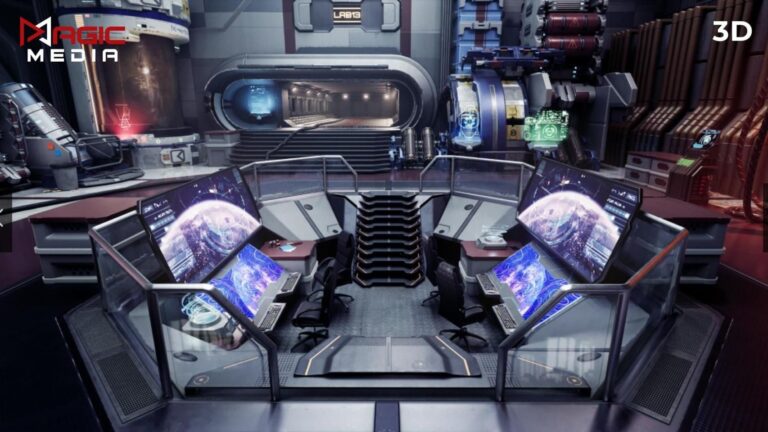